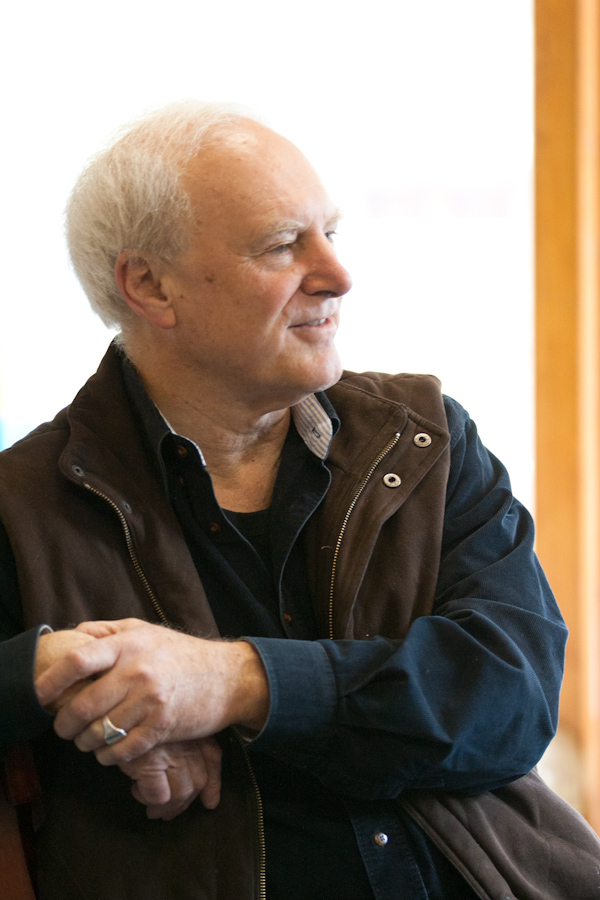 Terrance was born at Paddington in Sydney in 1949. He started work in 1966 as a Copyboy for the Australian Women’s Weekly. During this same period, he was lead singer and rhythm guitarist in several bands. In 1970 he went on to work as a Film Editor with the ABC. During 1974-75, Terrance’s interest in philosophy led him to live and work at the Findhorn Foundation in Northern Scotland and in 1976 he founded the “Awareness Centre” in Sydney. Early in 1982, a friend asked him to create a stained glass window for his new home. Never having cut glass nor designed an artwork, he agreed to undertake the project. Terrance never looked back. His interest in the arts grew and he received his first sculptural commission in 1988 designing and creating the 14 foot high, beautiful solid glass and granite sculpture, ‘Purity of Spirit’.

Terrance has designed and created many contemporary and figurative works as well as a number of sculptural water features, cenotaphs, murals and stained glass windows. He has won and been awarded many commissions by councils, corporations, churches, the State Government and individuals. Terrance has a passion for exploring the potential and combination of new
materials. Currently, he is constructing a 50 foot, 5 tonne, aluminium sculpture for Adelaide, as well as exploring 3D concepts involving movement, liquid, light and interactive sound.